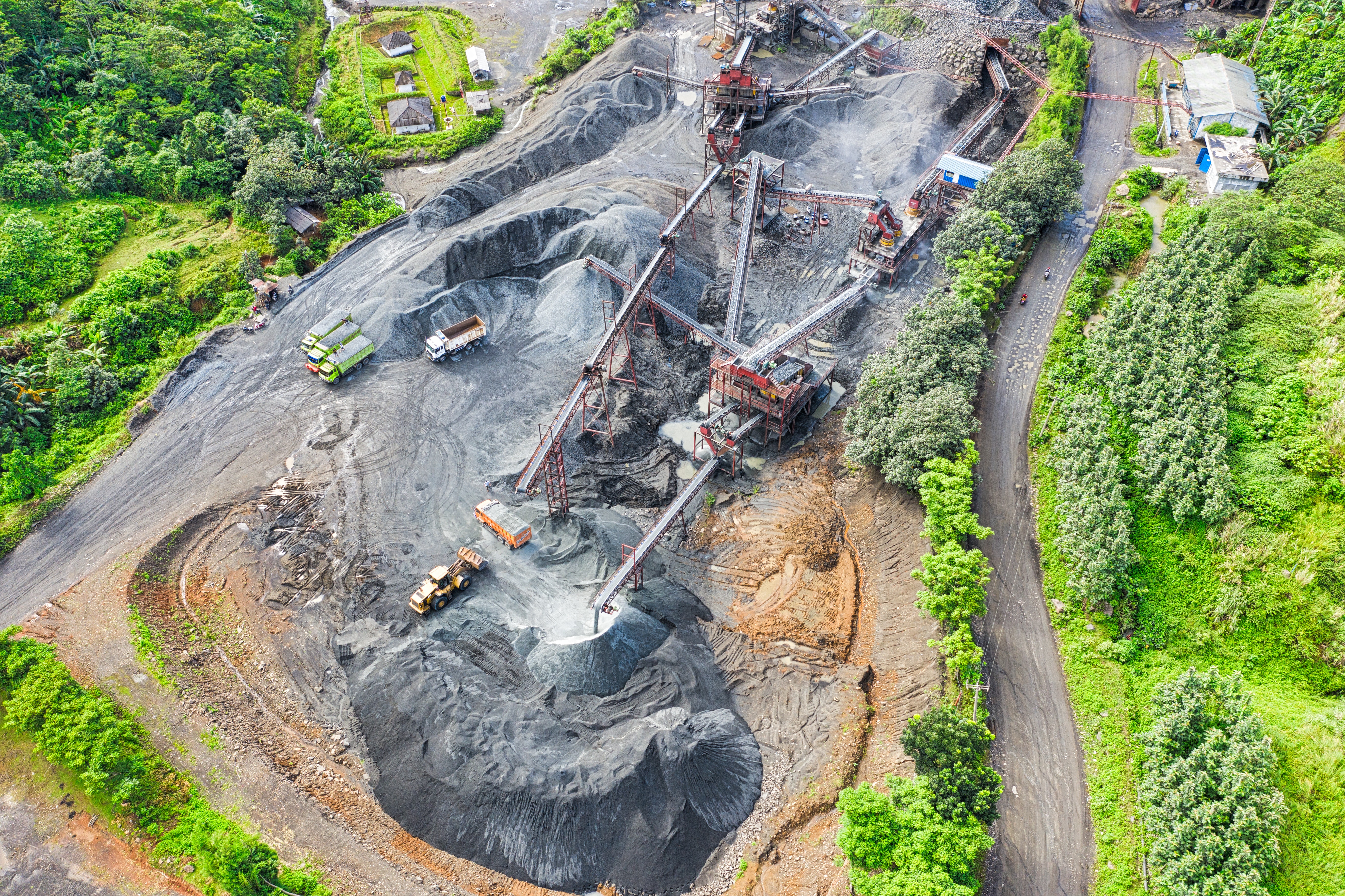 During December 2020, a crowdsourcing campaign to understand what has been driving tropical forest loss during the past decade was undertaken. For 2 weeks, 58 participants from several countries reviewed almost 115 K unique locations in the tropics, identifying drivers of forest loss (derived from the Global Forest Watch map) between 2008 and 2019. Previous studies have produced global maps of drivers of forest loss, but the current campaign increased the resolution and the sample size across the tropics to provide a more accurate mapping of crucial factors leading to forest loss. The data were collected using the Geo-Wiki platform where the participants were asked to select the predominant and secondary forest loss drivers amongst a list of potential factors indicating evidence of visible human impact such as roads, trails, or buildings. The data described here are openly available at Nature Scientific Data and can be employed to produce updated maps of tropical drivers of forest loss, which in turn can be used to support policy makers in their decision-making and inform the public.